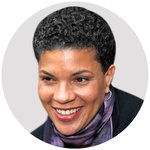 This is Michelle Alexander’s debut column.

The resistance has once again sprung to action, this time around Brett Kavanaugh’s nomination to the Supreme Court. Even before we learned of the allegation that he sexually assaulted a teenage girl during high school, progressive and liberal forces mobilized to resist his elevation to the highest court in the land, asking people to call their members of Congress, to register their opposition.

Since the beginning of the Trump administration, it seems there has been a new crisis roiling our nation nearly every day — a new jaw-dropping allegation of corruption, a new wave of repression at the border, another nod to white nationalism or blatant misogyny, another attack on basic civil rights, freedom of the press or truth itself. Invariably, these disturbing events are punctuated by Trump’s predictable yet repugnant Twitter rants.

Often the battle lines are clearly drawn and blatantly partisan, as is the case with Kavanaugh’s nomination. Other times it’s less clear where “the resistance” begins and ends. What began as a viral hashtag immediately after Trump’s election has evolved into something that’s increasingly difficult to define. The defiant, boisterous marches that eclipsed Trump’s inauguration helped to inspire a wave of courageous activism, such as the spontaneous protests at airports in the wake of the Muslim ban and the demonstrations against proposed cuts to Medicaid led by disability activists. At the same time, we’ve also seen a broader, bipartisan idea of “resistance” take hold, one that seems to include everyone from establishment Democrats like Nancy Pelosi to the civil rights legend John Lewis to democratic socialists like Bernie Sanders and Alexandria Ocasio-Cortez to James Comey, who has spent most of his adult life as a registered Republican.

Unlike the Tea Party, which was born after President Barack Obama’s inauguration and which spawned a proliferation of well-funded, loosely affiliated right-wing groups determined to hijack the Republican Party and push it further to the right, the only common denominator for “the resistance” today is a commitment to resisting Donald Trump — the man, not necessarily his mission.

Even members of Trump’s own inner circle are joining the ranks. A senior official used an anonymous Op-Ed article in this newspaper to declare himself or herself part of “the resistance inside the Trump administration.” The writer was quick to clarify that he or she was not part of the “‘resistance’ of the left.” Quite to the contrary, the tax cuts for the wealthiest Americans, the expansion of the military-industrial complex and, by extension, the slashing of vital social services were not only fine by him or her but a cause for celebration.

One might argue that the big tent of “the resistance” is its greatest strength: A massive united front becomes possible when the barrier to entry is so low. If you’re revolted by Trump’s tweets and feel terrified by his access to the nuclear codes, you too can join the resistance.

There is power in numbers, to be sure, but I’ve begun to wonder whether the downsides to “the resistance” frame outweigh the benefits. At first, I thought the question wasn’t worth entertaining because #Resist is a hashtag, nothing more. To the extent “the resistance” is an organized political force, it’s doing quite well. The rising number of progressive candidates and the promising midterm election map are testament to the power of the resistance, however it’s defined.

But the time may have come to take the downsides more seriously. Resistance is a reactive state of mind. While it can be necessary for survival and to prevent catastrophic harm, it can also tempt us to set our sights too low and to restrict our field of vision to the next election cycle, leading us to forget our ultimate purpose and place in history. 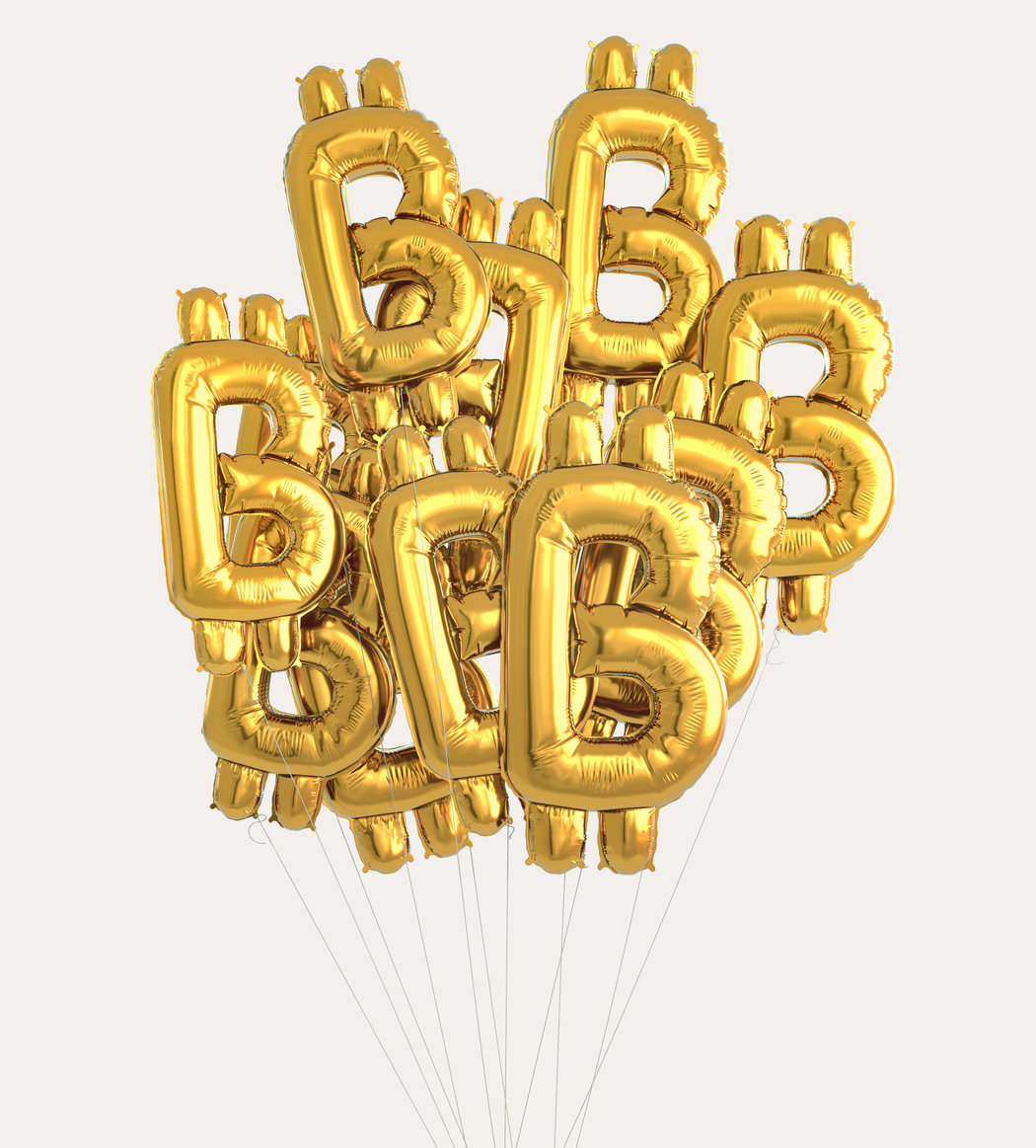 Beyond the Bitcoin Bubble 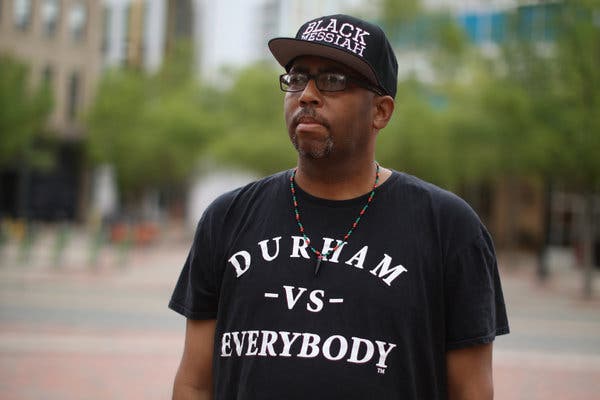 In a Revived Durham, Black Residents Ask: Is There Still Room for Us? 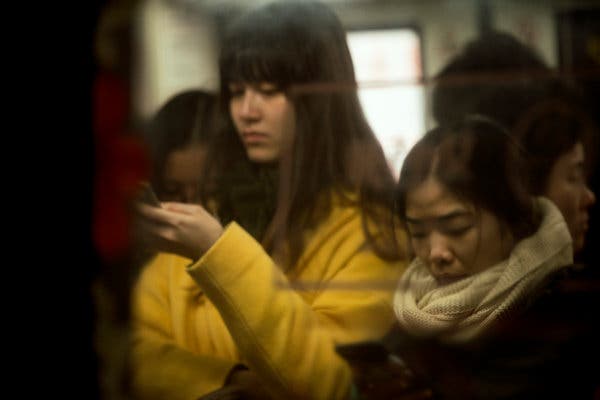 The disorienting nature of Trump’s presidency has already managed to obscure what should be an obvious fact: Viewed from the broad sweep of history, Donald Trump is the resistance. We are not.